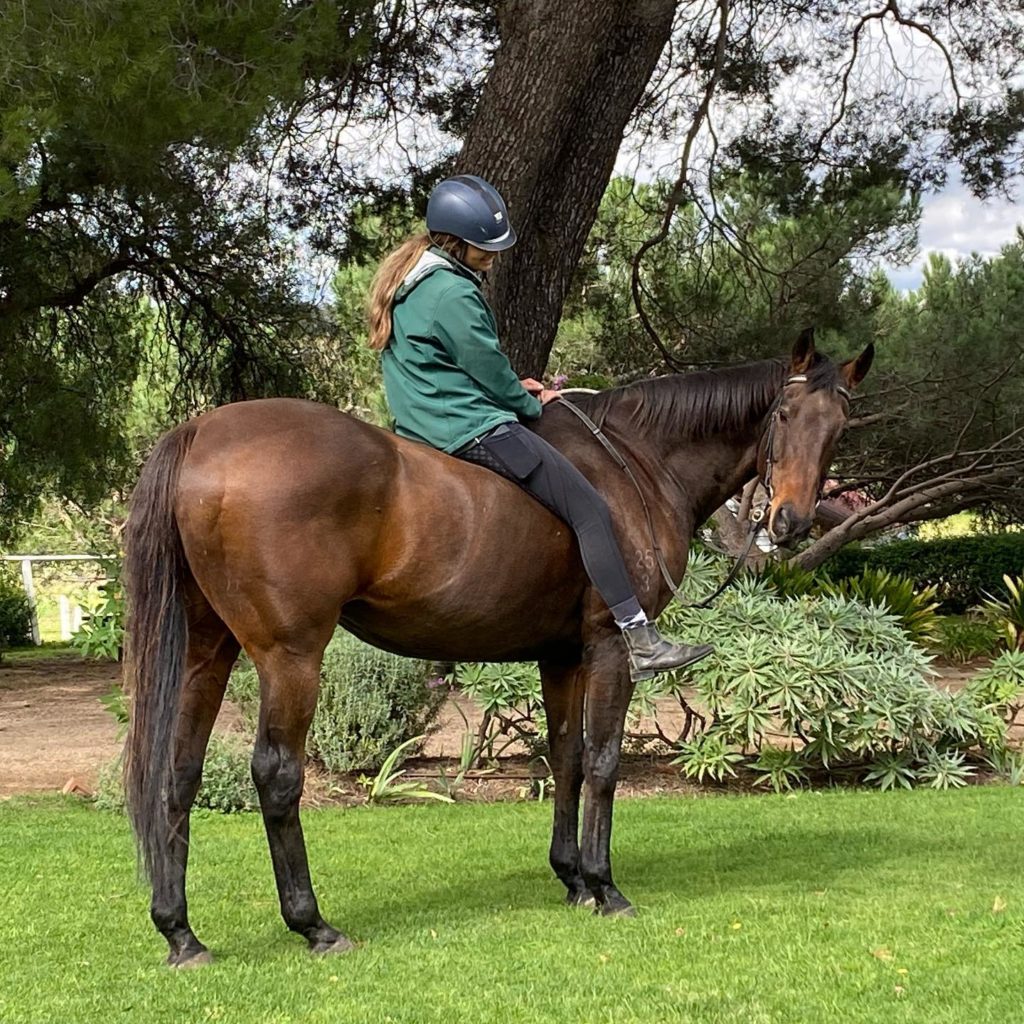 The late Might And Power will be honoured next Tuesday with a final “Lap Of Honour” before being laid to rest at Living Legends. As a tribute to his incredible career which included winning the Caulfield Cup, Melbourne Cup and the Cox Plate, his ashes will be escorted to Caulfield, Flemington and Moonee Valley before he rejoins his old mates Doriemus and Better Loosen Up in an expanded memorial garden at Living Legends.

Our friends at Racing.com will broadcast a video package of the proceedings, and the public are invited to participate virtually by leaving a tribute online or making a donation to be part of creating ‘Bob’s Rainbow’ at his final resting place.

Might And Power (aka Bob) passed away in the early hours of 12 April 2020, succumbing to a bout of colic at the age of 26. Widely considered one of the greatest racehorses Australia has ever seen, he was very much the people’s horse during his career and this continued for nearly 13 years as the “Lord Mayor” of Living Legends with countless appearances at racedays, city parades, schools and hospitals.

CEO and Veterinary Director, Dr Andrew Clarke, said great care and planning had been undertaken to give Bob a fitting farewell that the public could feel part of, even during COVID-19 restrictions.

“Bob was a once-in-a-lifetime horse and we want to give him a farewell like no other. We’re incredibly grateful to the Melbourne Racing Club, Victoria Racing Club and the Moonee Valley Racing Club for embracing this opportunity to celebrate the career of Might And Power.”

“Since the huge outpouring of grief and love that we saw in the wake of his passing, we’ve been working behind the scenes to expand and rebuild our memorial garden in time to welcome our champ to his forever home and give the public a chance to be part of his legacy,” Dr Clarke said.

That legacy will come in the form of a rainbow bridge, beside which Might And Power will be buried, and his fans are invited to add their own drop of colour to the rainbow by donating to the memorial garden fund, or by leaving a written tribute.

“We invite fans of Might And Power to be part of this celebration of his life, by leaving their online tribute in reflection. For those who wish to donate, we’re offering the chance to select a colour of the rainbow to hang on our lovelock bridge and be part of Bob’s Rainbow forever,” Dr Clarke said.

Each coloured piece will be individually numbered for each donor, and fans can find their numbered piece on the rainbow bridge when they visit, post COVID-19 restrictions.

If the fundraising campaign is successful, monies raised will also support the establishment of a Might And Power gazebo in the near future – a place for all visitors to enjoy, with wheelchair access and seating areas for reflection. 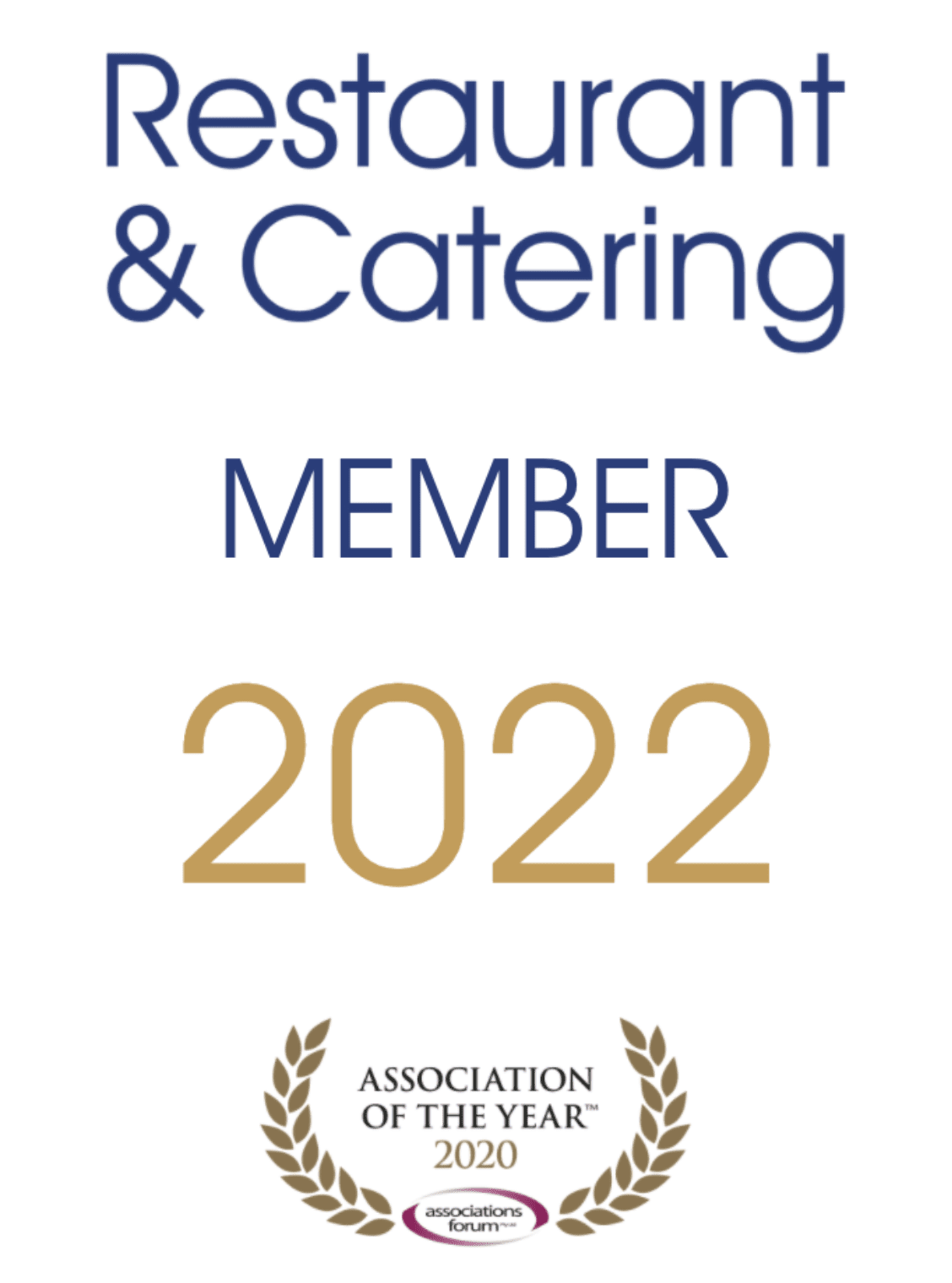