It is with the deepest sadness that we advise that one of the all-time greats of Australian racing, Might And Power, has passed away at the age of 26.

Late yesterday afternoon he was diagnosed with colic and rushed to Werribee Equine Centre for emergency surgery, but was unable to be saved.

“I am incredibly sad to have to let you know that Might and Power was euthanised in the early hours of this morning,” Dr Clarke said.

“Our hearts are with owner Nick Moraitis and Bob’s many fans, and also to our wonderful staff who cared for him every day. Living Legends will never be the same without our treasured Might And Power.”

“A special thank you to Werribee Equine Centre for their efforts to save his life,” he said.

Might And Power retired in 1999 as a rare winner of the Melbourne Cup, Caulfield Cup and Cox Plate treble, and was one of the longest standing and most popular residents at Living Legends.

Might and Power (foaled 1993) was New Zealand bred, but Australian owned and trained and named Australian Horse of the Year in 1998 and 1999.

Might and Power was rated the world’s best stayer when in 1997 as a four-year-old he won the Caulfield Cup and Melbourne Cup double.

A free striding, front running style of racing made Might and Power an exciting racehorse and endeared him to racing fans across the nation. Might and Power broke course records in winning the Caulfield Cup, the Doomben Cup, and the Cox Plate, and won a number of races by big margins.

Might and Power demoralised and demolished his opponents. Said Les Carlyon: “The horse is a champion in the old fashioned sense of the word, a freak. He does things others can’t do”.

Might and Power had the speed to open up an early lead in a race, and the stamina to maintain it in the middle and closing stages. In the 1997 Caulfield Cup, jockey Jim Cassidy took him to the front at the outset, made the pace for the whole race, and finished seven and a half lengths in front of the second horse, in a record time of 2 min. 26.2 sec. The rest of the field was headed by the 1995 winner Doriemus. Lee Freedman called it “The most amazing race I have ever seen”.

Despite a 3.5 kg penalty in the 1997 Melbourne Cup, Cassidy employed the same tactics, and brought Might and Power home a winner by a short half head from Doriemus. At the end of 1997, Might and Power was named World Champion Stayer.

In the autumn of 1998, Might and Power again exerted his dominance with a crushing 10 ½ length victory in the AJC Queen Elizabeth Stakes. He broke the course record in winning the Doomben Cup.

In the spring of 1998 he destroyed a crack field in Australia’s weight-for-age championship, the W.S. Cox Plate, taking a full two seconds off the course record set the previous year by Saintly. He became only the second horse, after Rising Fast in 1954, to win both Cups and the Cox Plate, and the first reigning Melbourne Cup winner since Phar Lap in 1931 to win the Cox Plate.

Might and Power was retired after suffering a tendon Injury in 1999. He was inducted into the Australian Racing Hall of Fame in 2002. 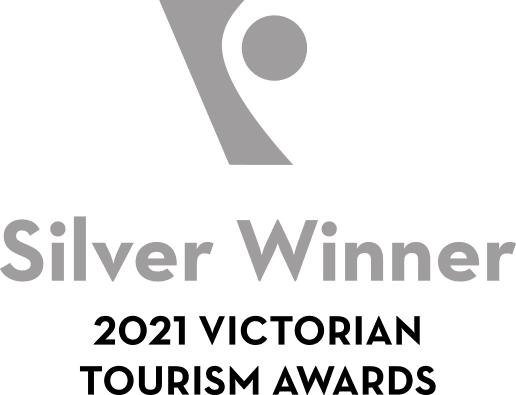 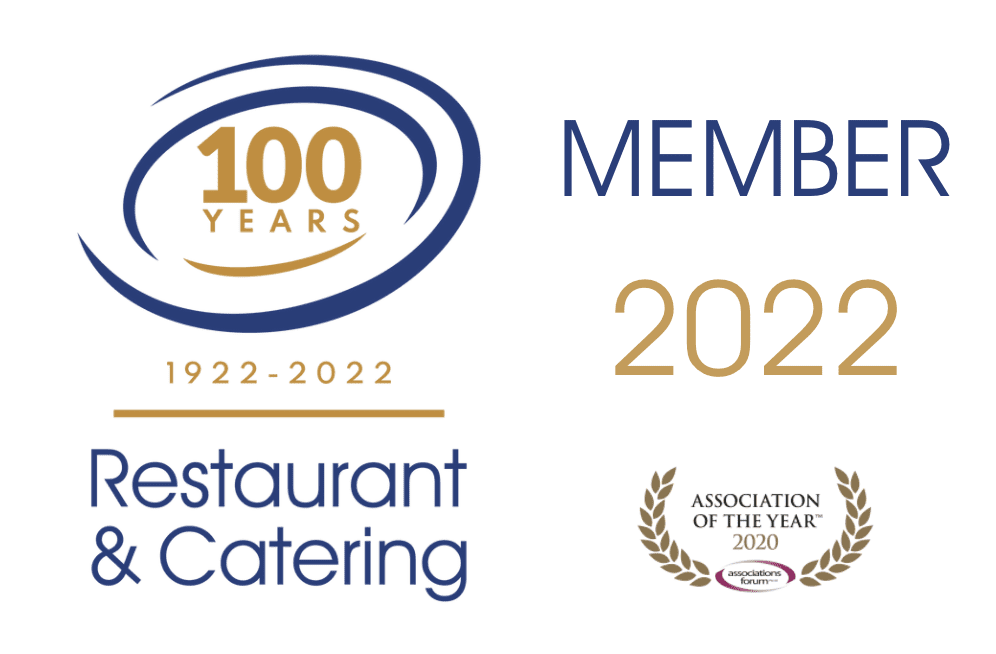